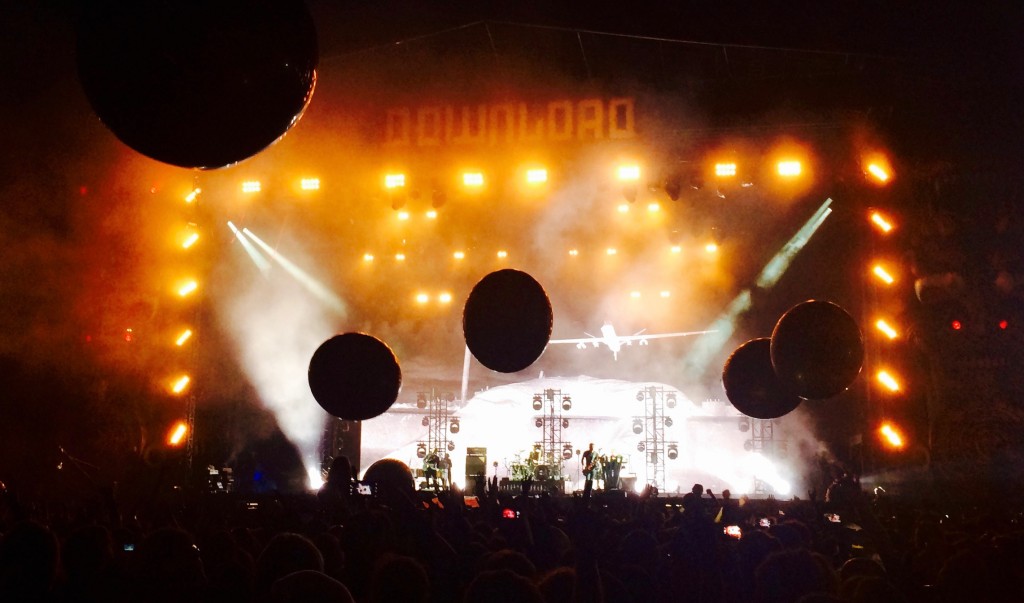 This was definitely one of the the best. They promised a special ‘heavy’ set for Download – and they delivered. 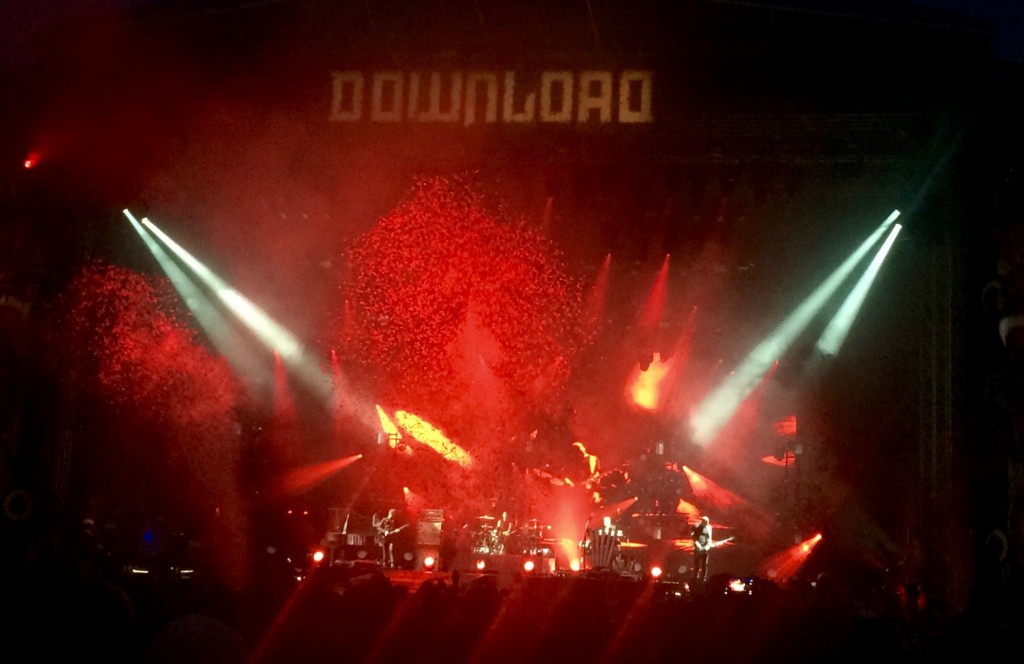 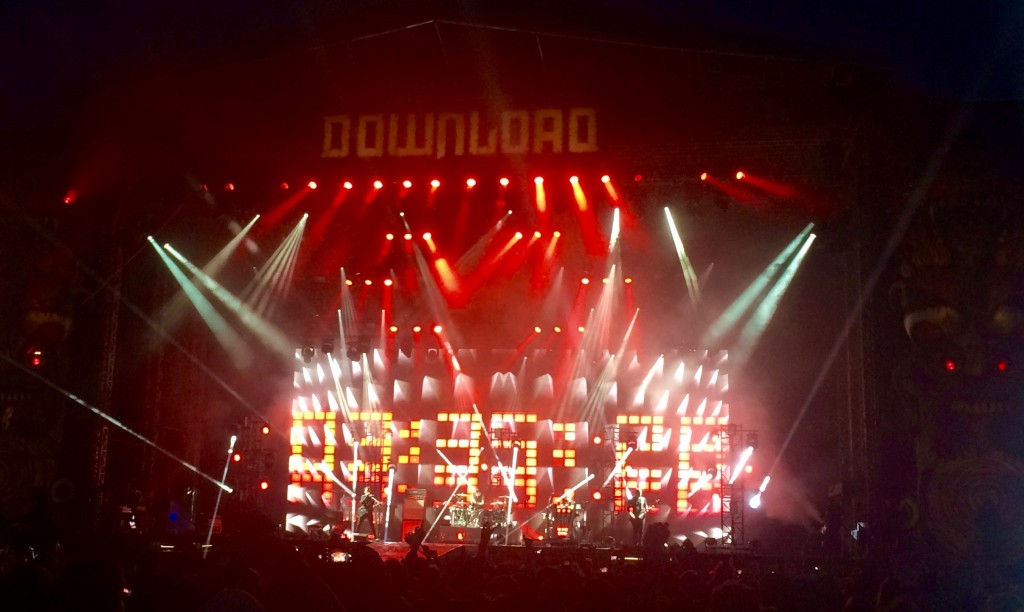 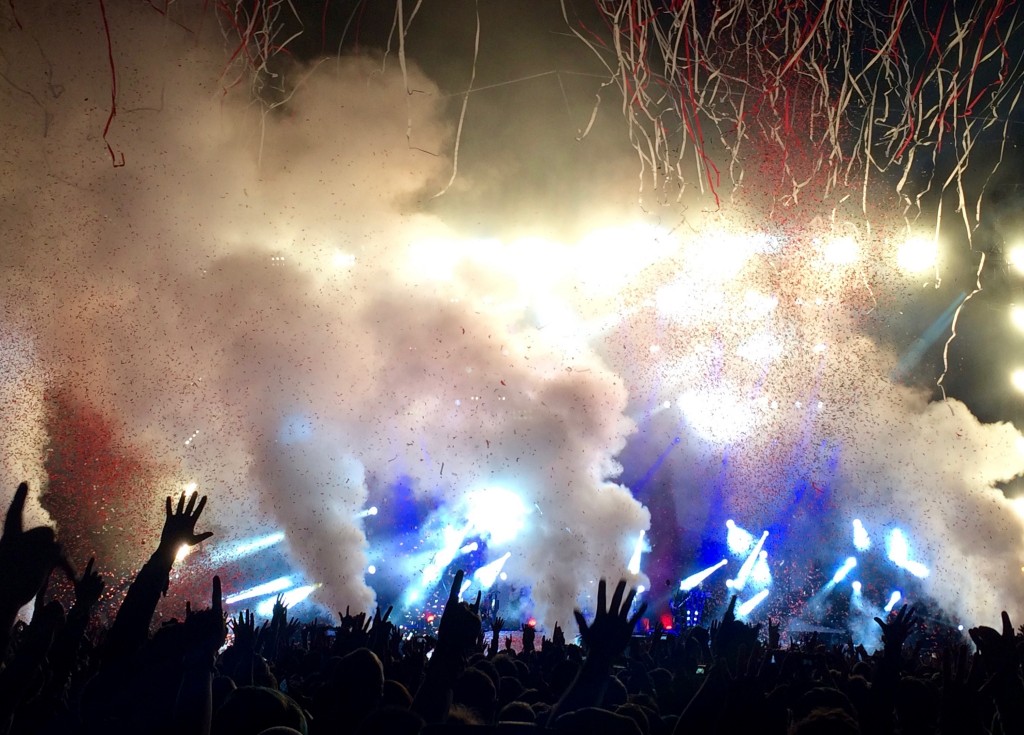 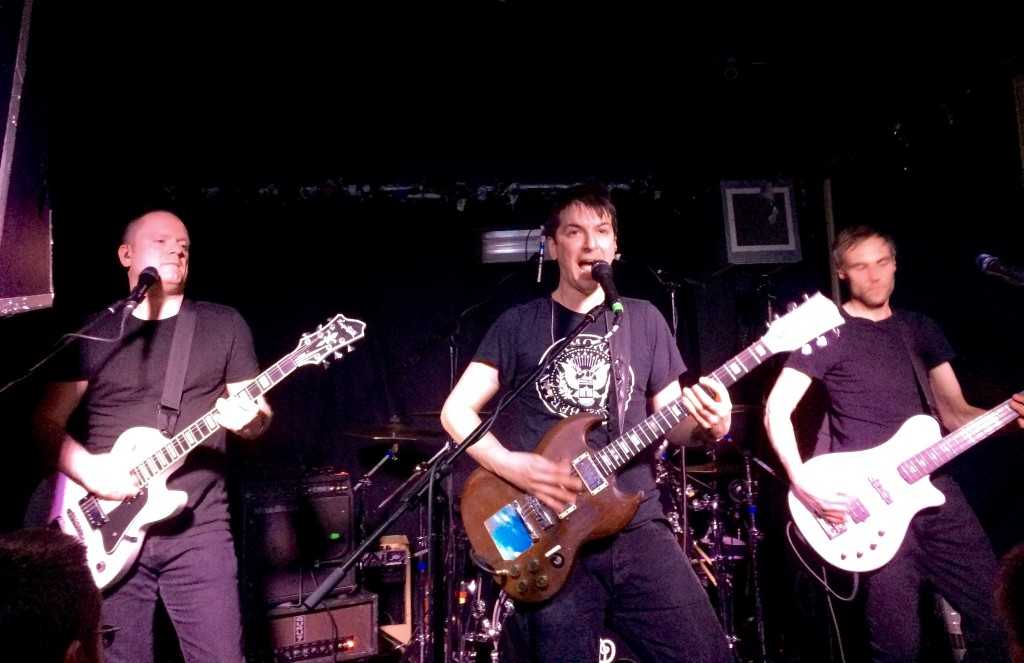 A lot has changed since those first two gigs, a little matter of leaving home, moving to Cardiff, completing five years of university, relocating to Guildford to start my first ‘proper’ job. To cut a long story short, I guess I ‘grew up’ in that time. Real life started.

Happily, these two bands have been a largely consistent soundtrack during those intervening years. And Amplifier were on astonishing form last night. After a barrage of choice cuts from their latest LP, Mystoria, as well as the very first live airing of pre-album download ‘Horse’, we were treated to a real trip down memory lane, with the band delving deep into their back catalogue and digging out some of their heaviest numbers – Motorhead, Airborne, Panzer, The Consultancy and Half Life from their self-titled debut album, the majestic Strange Seas Of Thought from Insider, plus The Wave and Interstellar from The Octopus.

Despite having seen the band a number of times before, this (I think) was the first time I’ve seen them in their latest iteration following the departure of bassist and founder member Neil Mahony. Thankfully, his replacement – the laconic ‘Magnum’ – absolutely monstered both Neil’s distinctive bass hooks as well as his own, while ex-Oceansize guitarist and backing vocalist Steve Durose adds an extra layer of depth to the band’s already expansive sound. Oh, and need I even state the obvious, but drummer Matt Brobin absolutely pummels his drum kit while singer and lead guitarist Sel Balamir defty negotiates his obscenely large pedalboard without missing so much as a note.

It was raucous. It was deafening. It was unexpected. It was perfect. 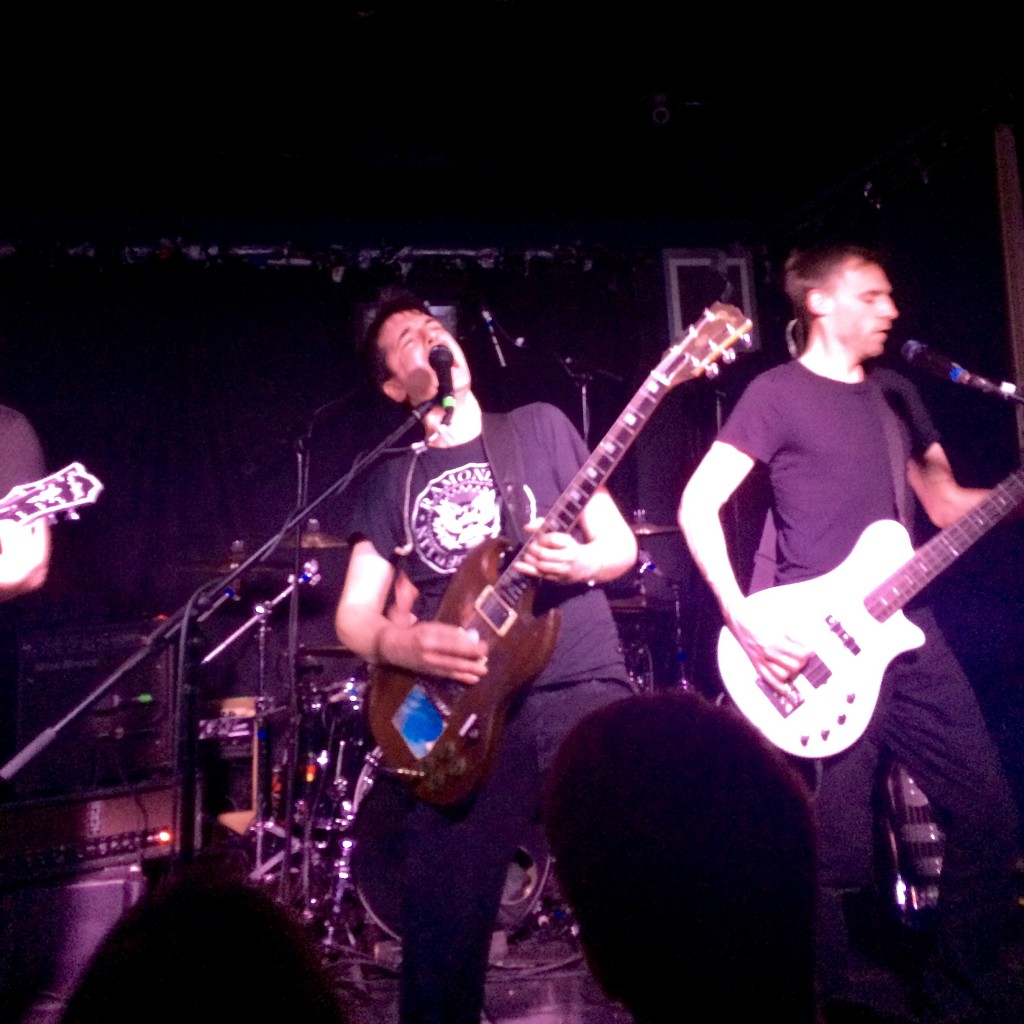 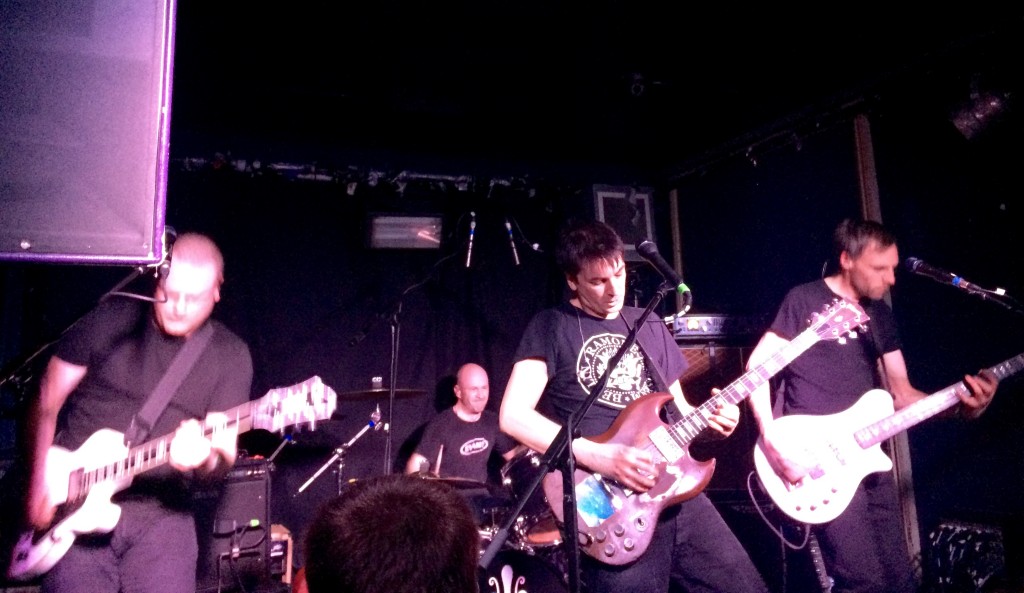 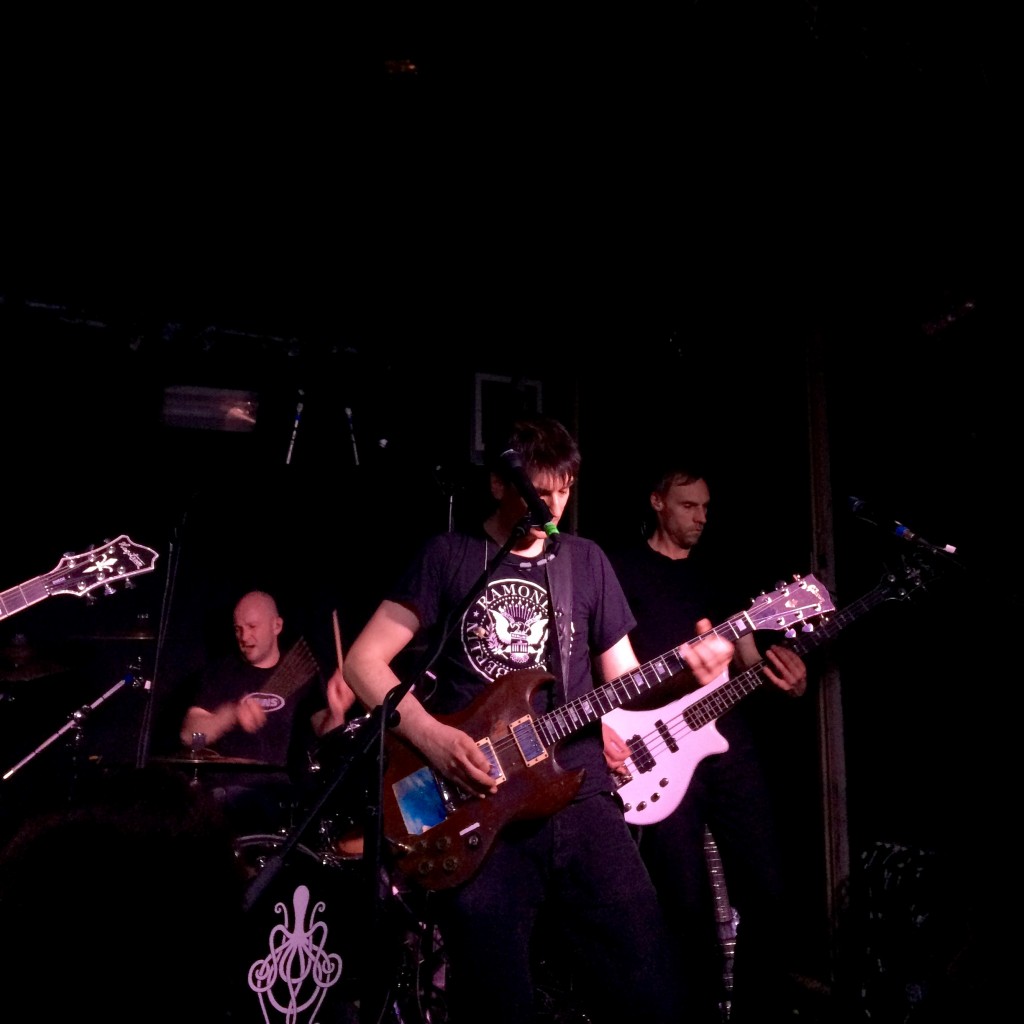 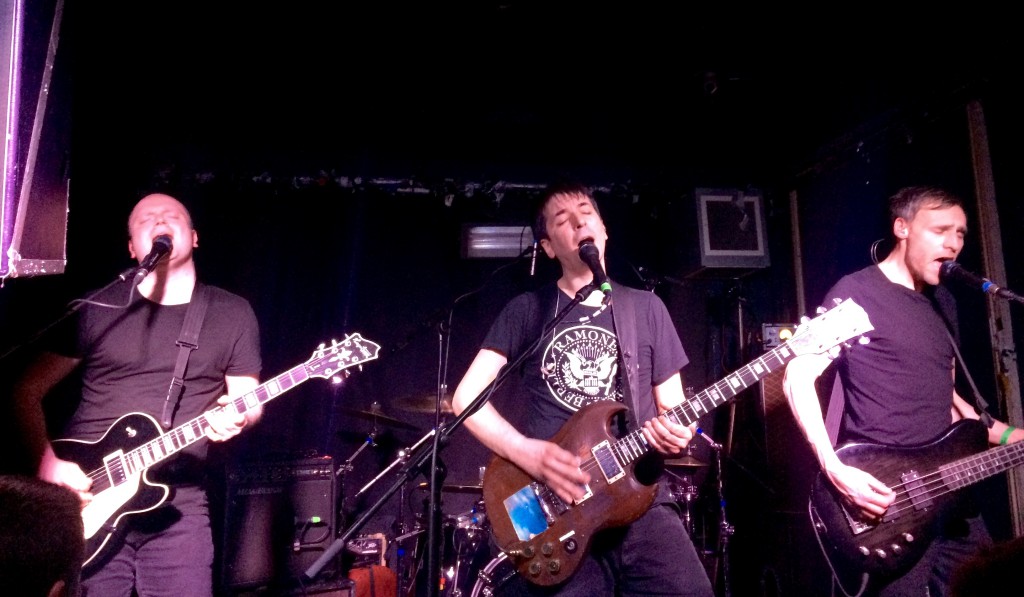 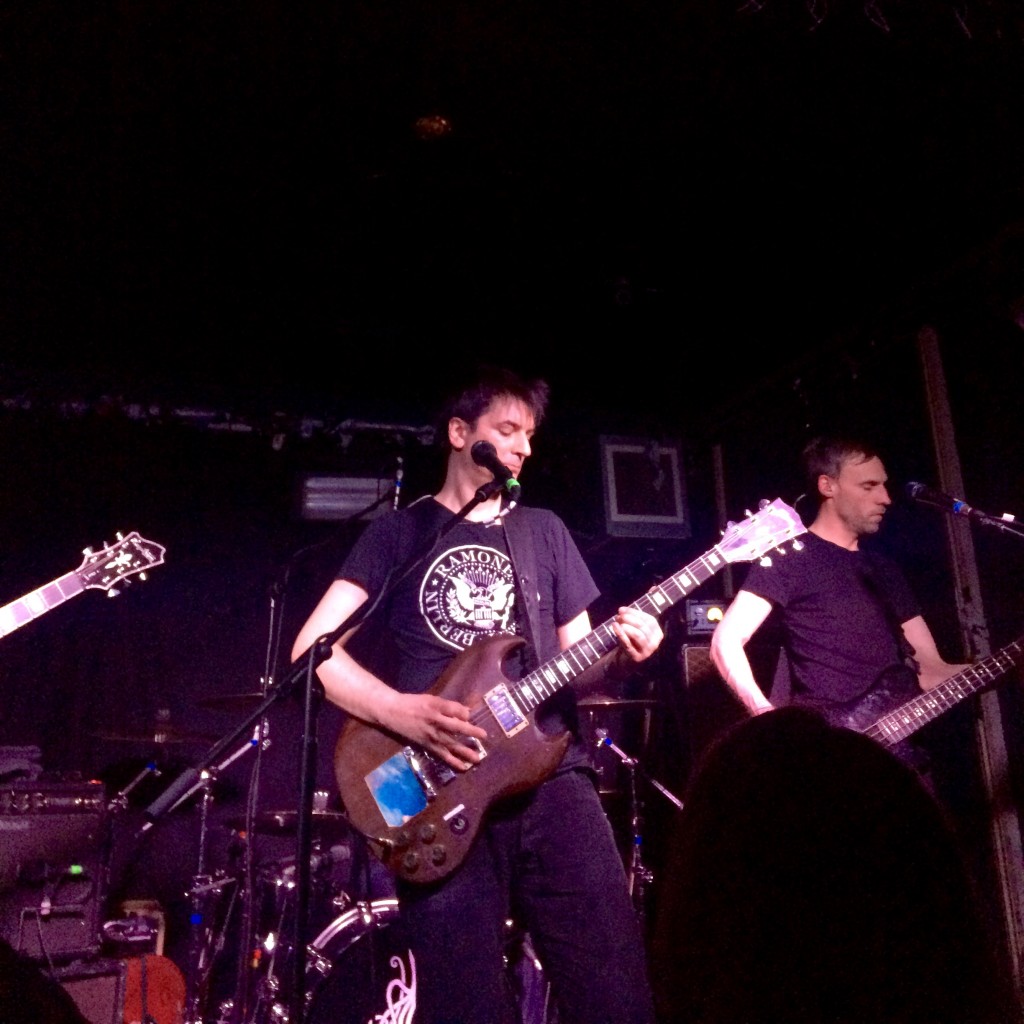 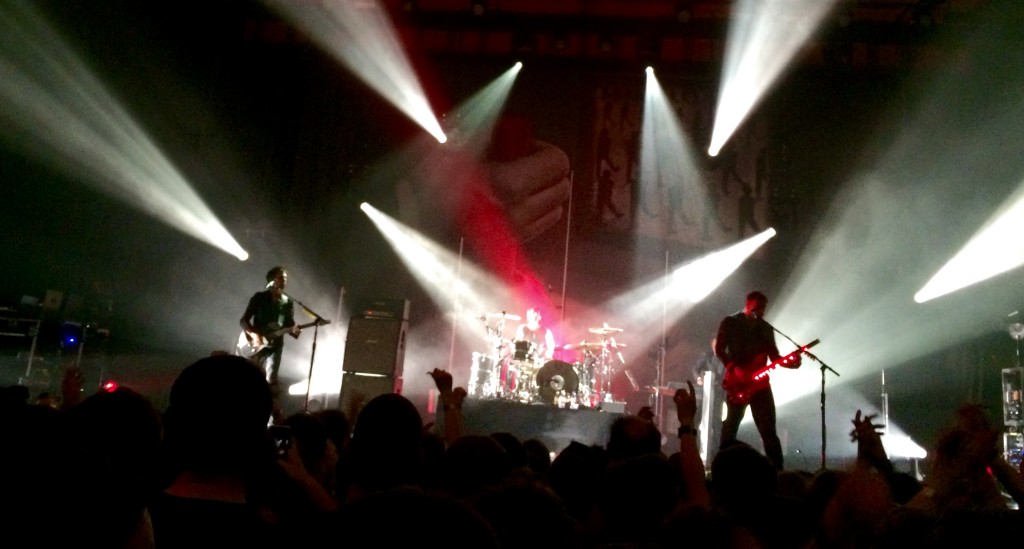 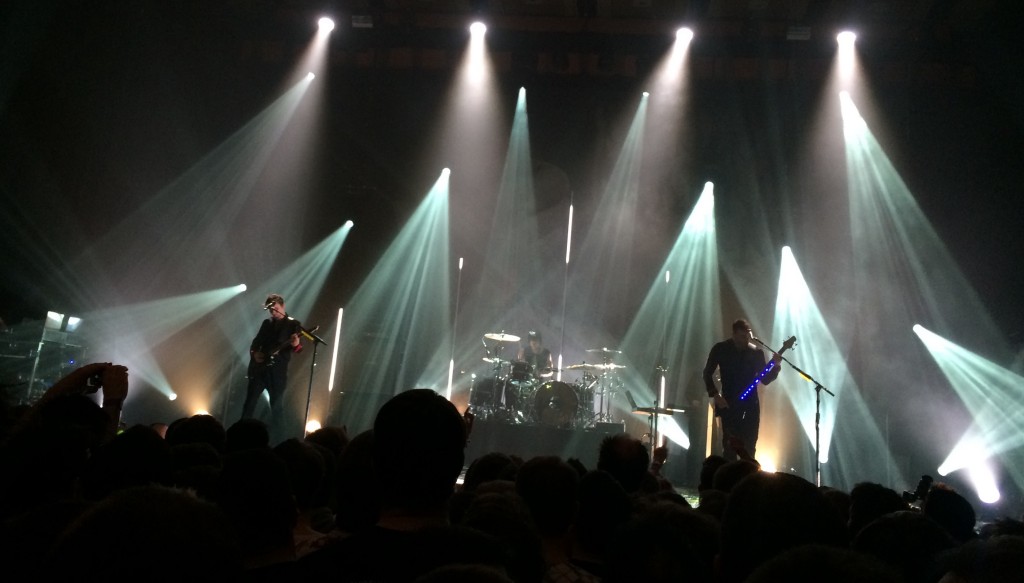 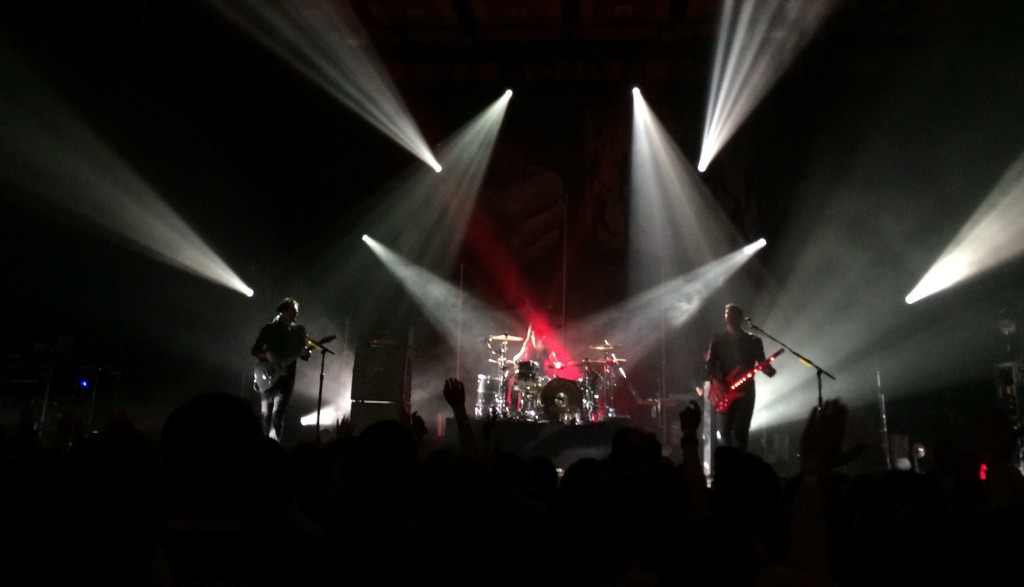 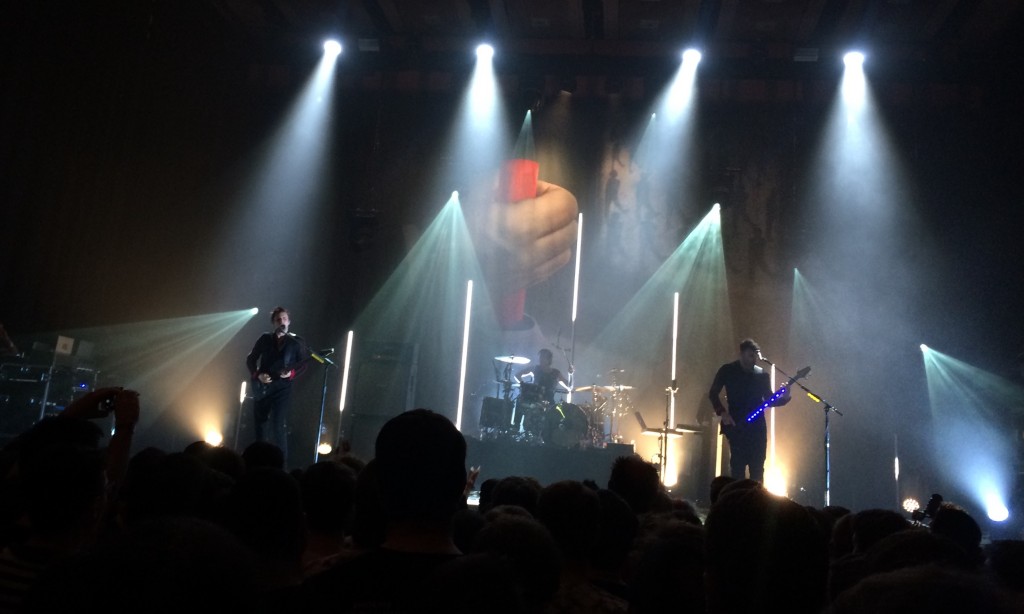