Ahhh, The Stranglers – Guildford’s very own men in black are back for another trip down memory lane at G Live.

In fact, it’s their fifth March gig in five years at G Live – and it kind of shows, just a little.

Tonight, after a turn by tour mates The Alarm, we’re treated to the band’s 1978 album Black and White in its entirety.

Never ones for airs and graces, it’s 45 minutes until Stranglers frontman Baz Warne so much as goes near the mic between numbers.

It’s the closest thing this crowd are going to get to a compliment tonight. 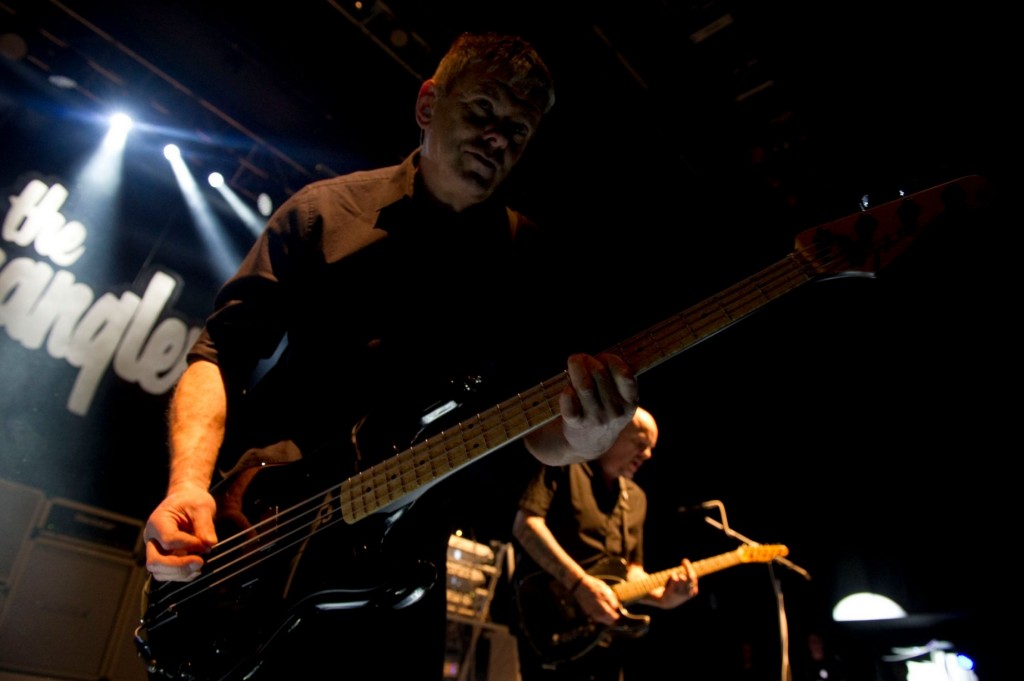 The music’s as good as ever though. Raw, raucous and simmering with the same righteous anger that so defined the band during the late-70s.

Tank’s driving chords, manic keys and yelps of “I can drive [drive!] my very own tank!” segue effortlessly into the brilliantly grotty Nice N’ Sleazy, propelled by one of Burnel’s signature bass riffs.

It’s undoubtedly a treat for devotees, but it comes at a price. The first half of the show, illuminated only in monochrome, just feels a little flat.

The bonkers Norfolk Coast and gnarly Lose Control get things back on track, followed up by a boisterous rendition of Always The Sun, heralding the first singalong of note of the evening.

And it’s to the band’s credit the momentum only builds further, closing out the main set with I Feel Like A Wog and the anthemic Something Better Change, which feels as relevant now as it did in 1977. 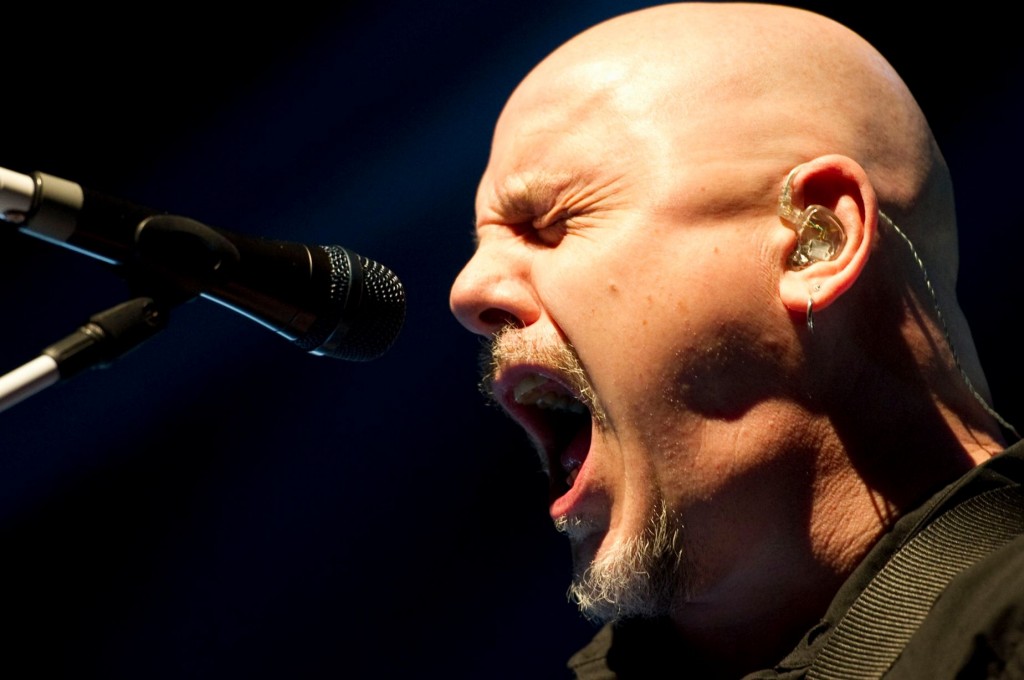 There’s no Jet Black tonight, the band’s septuagenarian drummer and founder member above whose offie in Guildford the band formed in the 70s – and whom they welcomed back for a few numbers during last year’s show at G Live.

Equally conspicuous by their absence are a handful of the band’s best known songs, namely Duchess, Hanging Around and Golden Brown.

The biggest cheer of the night though is reserved for encore opener Peaches. It’s a filthy tune, underpinned by another one of Burnel’s masterful squally basslines and Warne’s sleazy snarls.

There’s just time for No More Heroes and that’s it. It’s another typically brash, brusque and belligerent Stranglers performance.

But it’s hard not to feel this annual pilgrimage may just have lost its way a little – and that the band’s hometown faithful deserved a little bit more than they got.