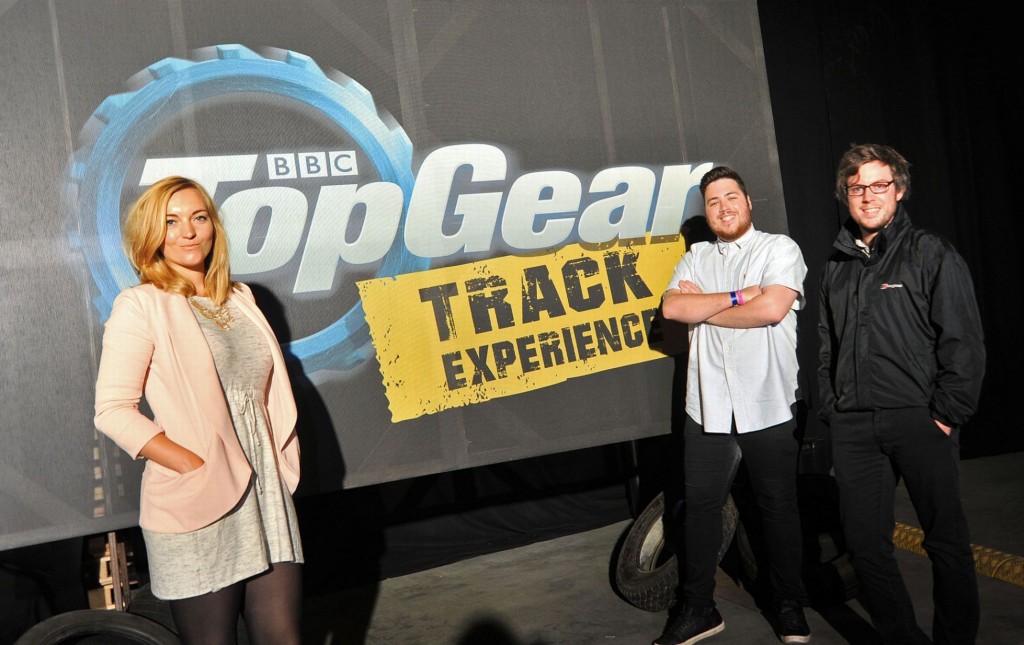 This week, me, and my Get Surrey colleagues Michael Pearson and Georgina Townshend, were revealed as the new hosts of Top Gear. 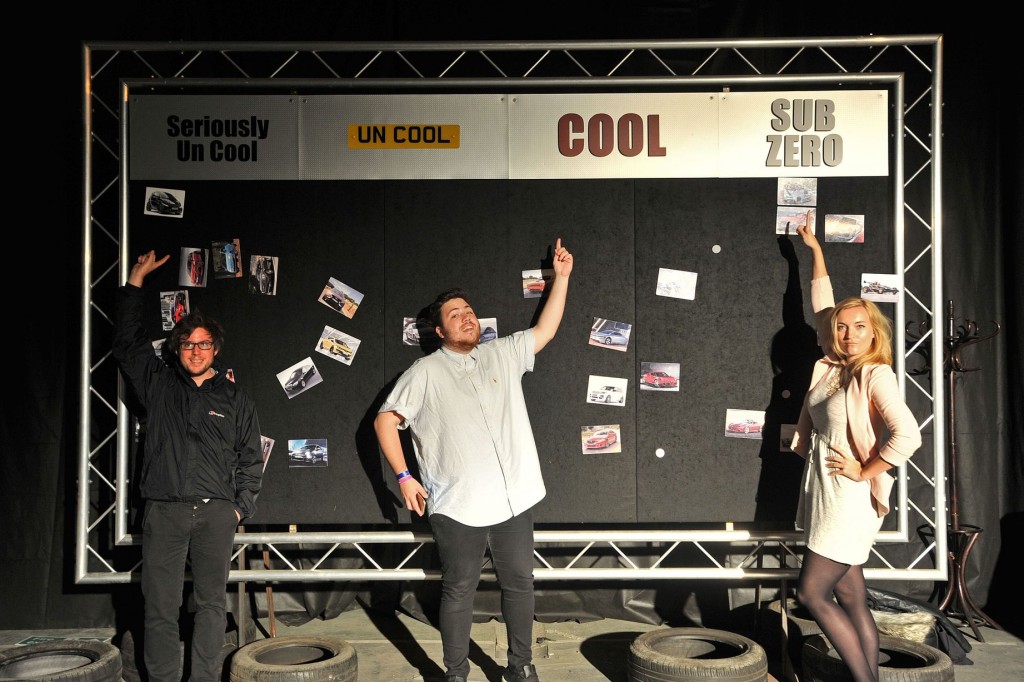 Well, actually, no – not really. Let me explain.

Top Gear has long been shot at Dunsfold Park, just a few minutes drive down the road from our office in Guildford. We loosely cover developments on the show, particlarly filming of the new-look shot post Clarkson, Hammond and May.

And after a bit of badgering, the team down at Dunsfold Park were kind enough to invite us down to experience a bit of the Top Gear magic for ourselves, namely, an Ariel Atom driving experience for Michael while Georgie went out for a spin with The Stig. 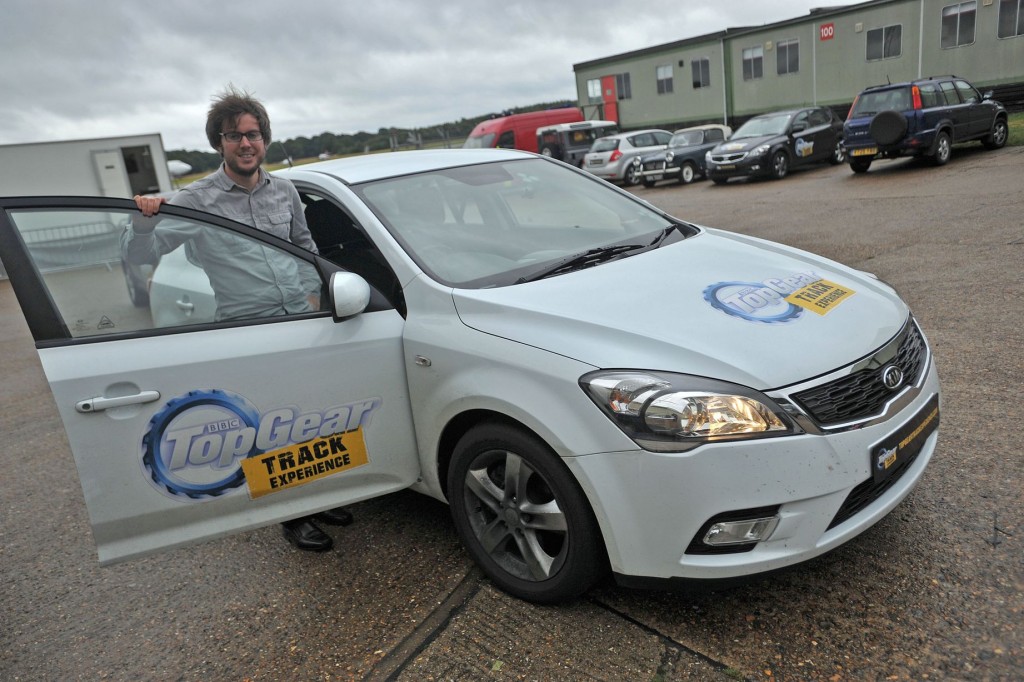 Me? Well the honour fell to me to set a laptime on behalf of Get Surrey and become, for one lap only, the star in a reasonably priced car.

On what Clarkson and co might call a ‘mildly moist’ track, my instructor guided me round a practice lap in the track’s Kia Cee’d and with just that single lap under my belt, I gave it the beans. 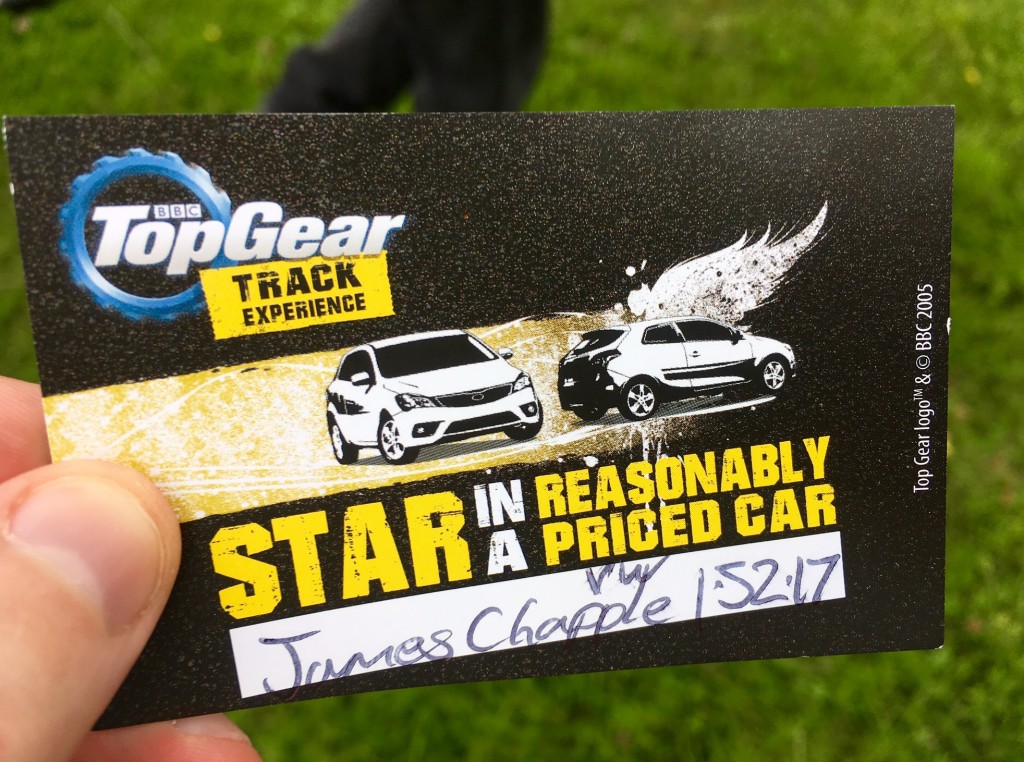 Get Surrey; slower than Jonathan Ross and Nick Robinson, but faster than Louie Spence. Bonza. 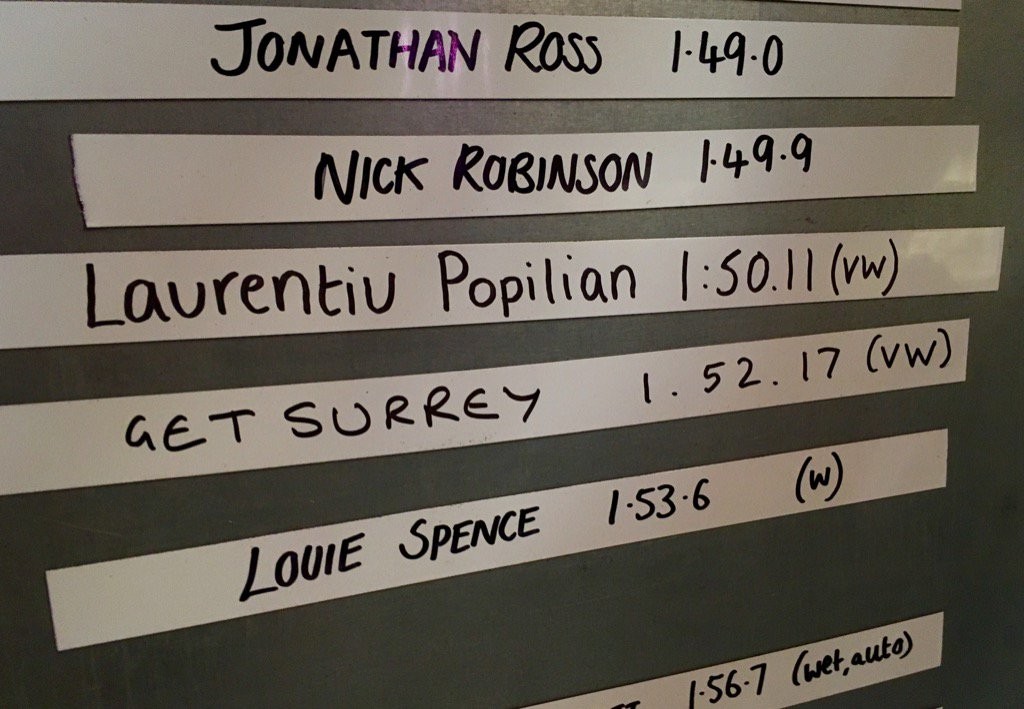 You can watch Get Surrey’s full episode of Top Gear here.