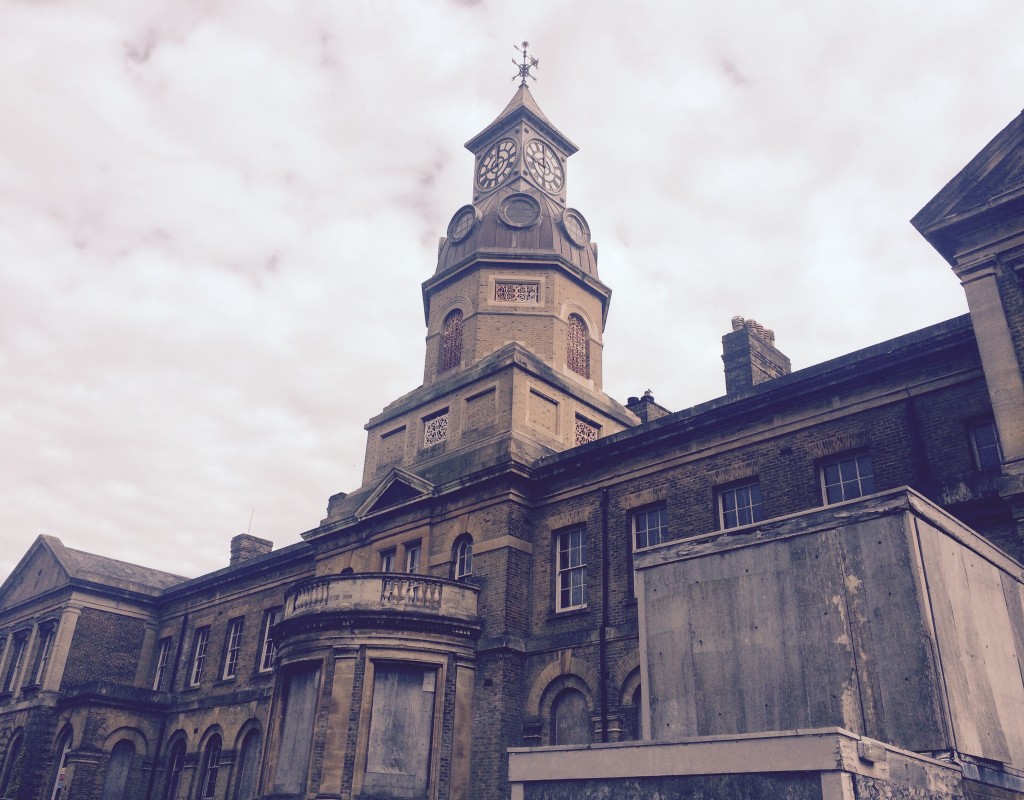 My job opens a lot of doors, in this instance, doors that first opened in the 1870s and shut permanently in the 1990s.

Grainger Plc is currently transforming a swathe of former military land in Aldershot into the vast 3,850-home ‘Wellesley’ development.

The development is named after the Duke of Cambridge, Arthur Wellesley, who has long been immortalised in Aldershot where a bronze statue of the duke astride his faithful horse Copenhagen watches over the town.

At the heart of the Wellesley development is the famous Cambridge Military Hospital, which opened in 1879 and finally closed in the mid-1990s.

It is as iconic a building as Aldershot will ever boast and canny as ever, Grainger are making the Cambridge a centrepiece of Wellesley – likely to be transformed into desirable flats and apartments.

On Monday, the Aldershot News & Mail was given a rare tour of the now dilapidated hospital ahead of its renovation. You can read my more formal take on that here (images courtesy of my friend and far superior photographer Sophie Garrett).

Below are a few of the pictures I took. 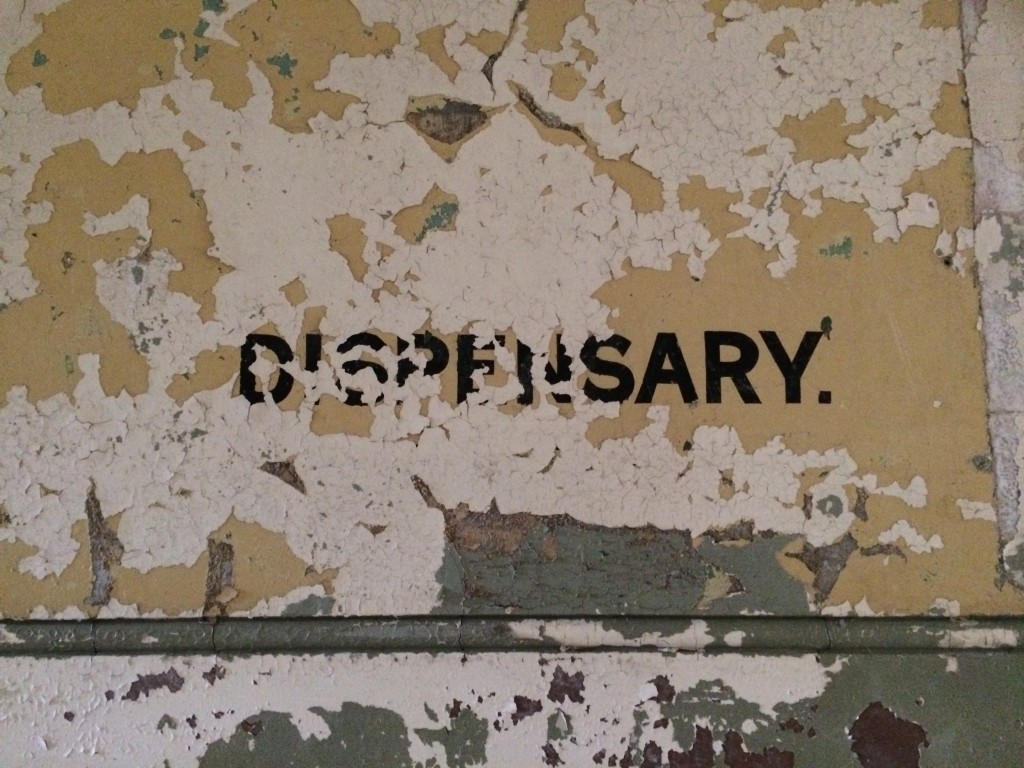 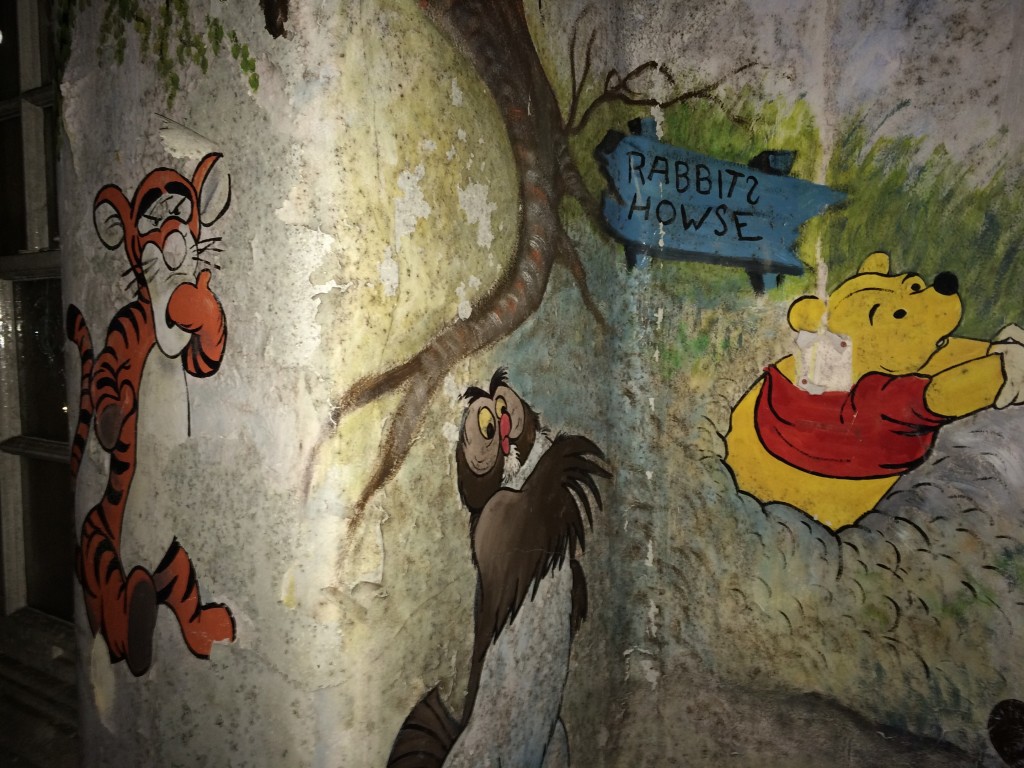 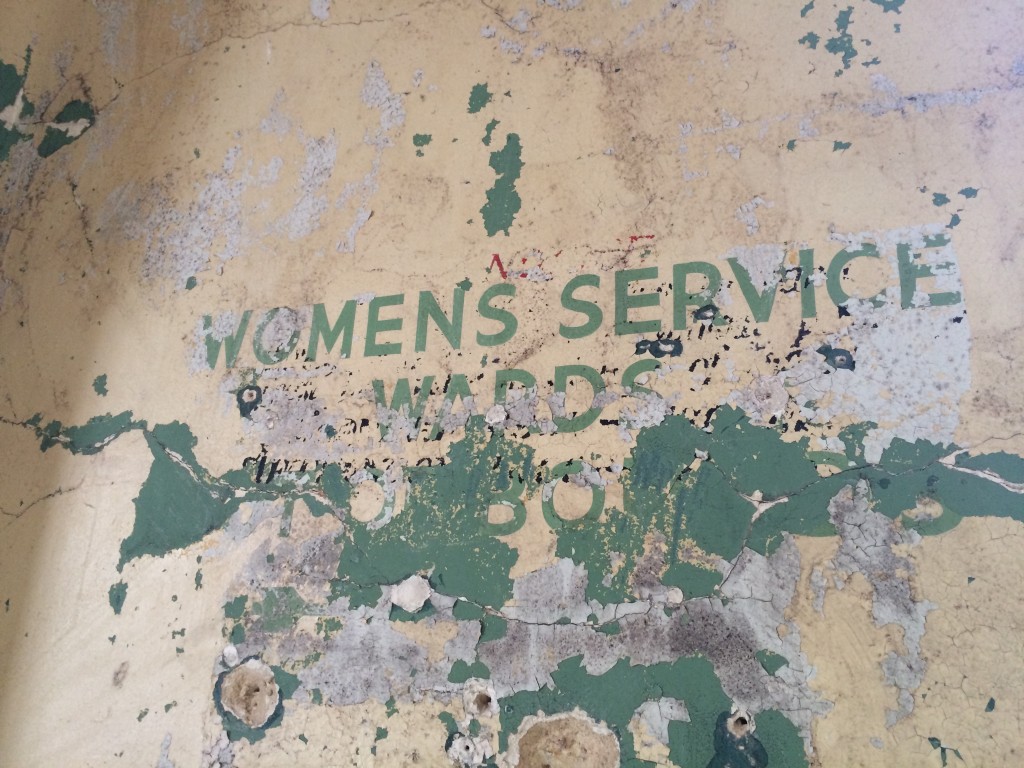 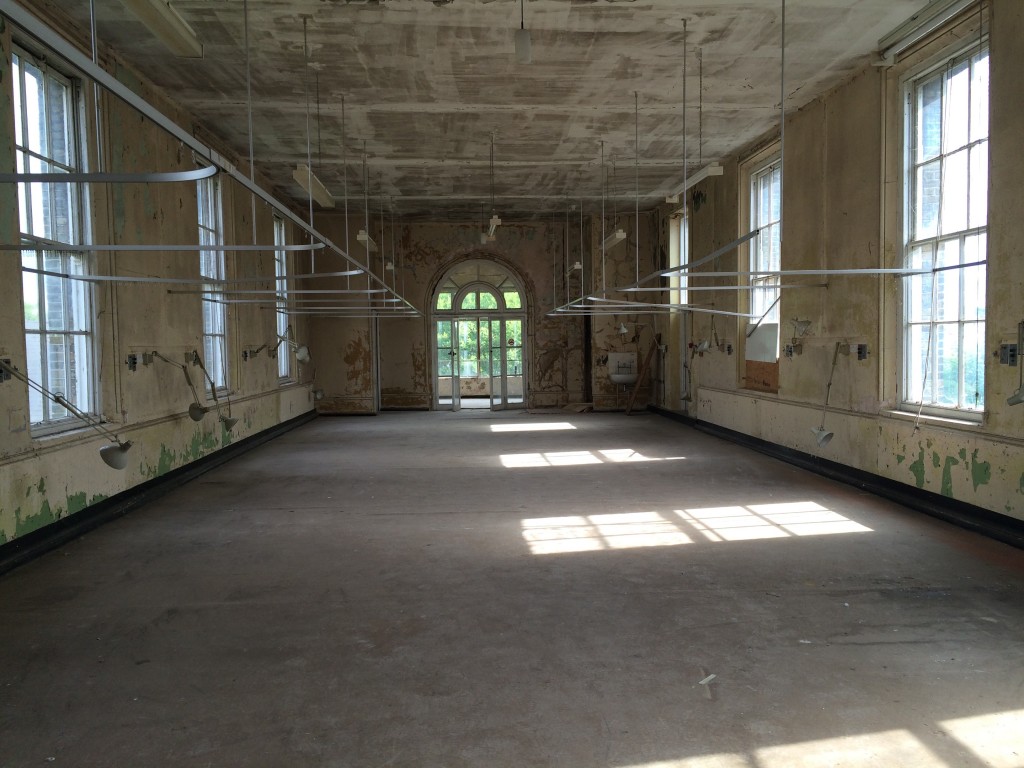 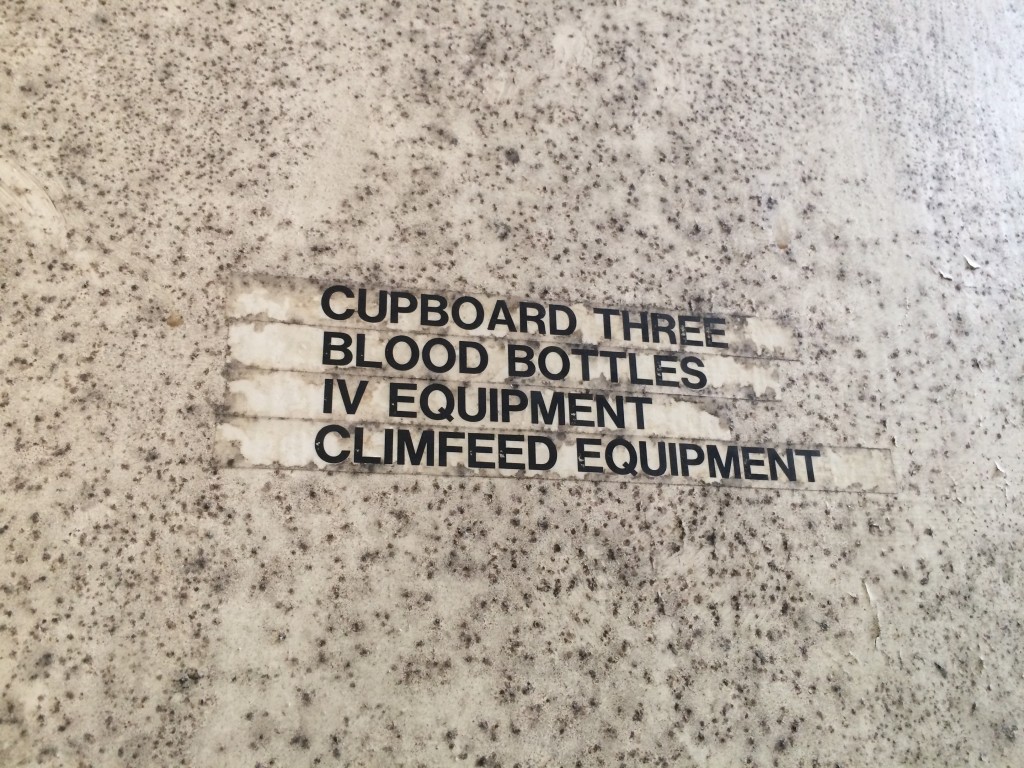 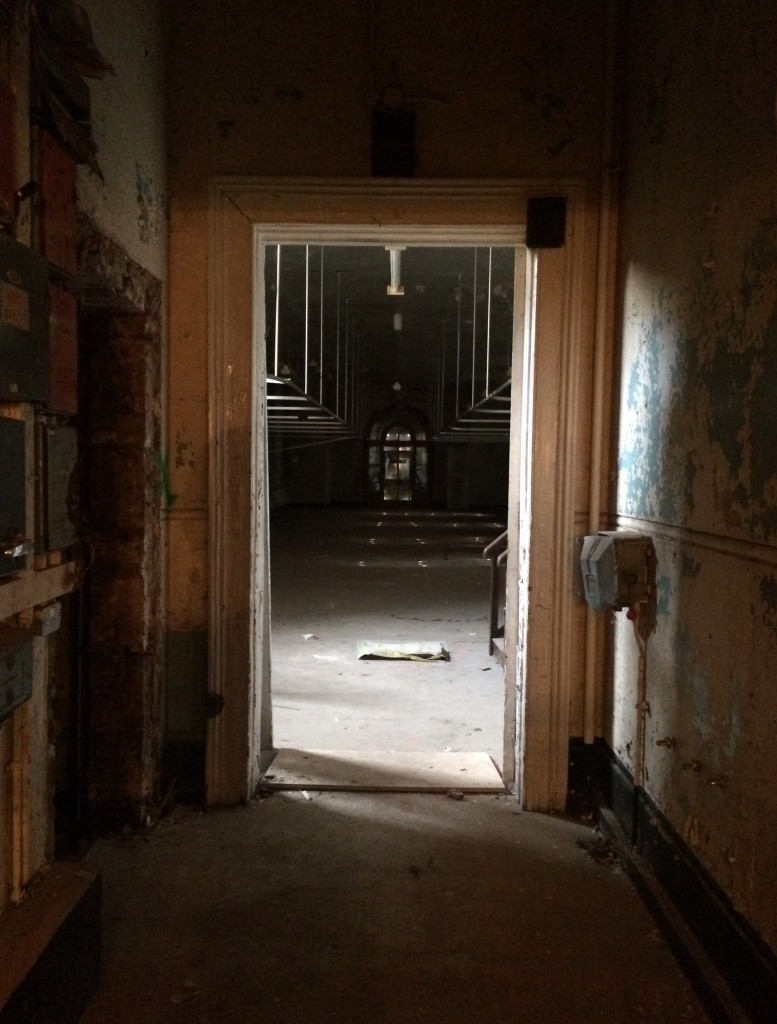