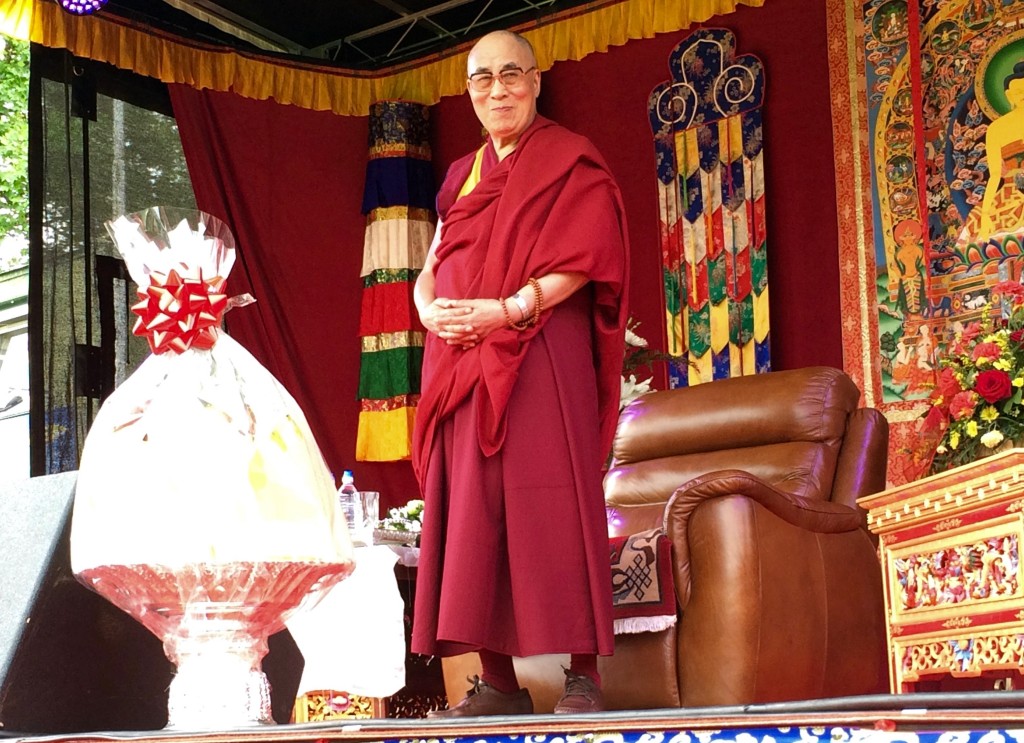 It doesn’t matter where you work as a journalist, each and every local news patch has its quirks responsible for all manner of weird and wonderful goings on – in my case, Aldershot.

Aldershot has long been home to a largely Buddhist Nepalese and Gurkha community, a relationship built on decades of militaristic cooperation. The town still houses the Queen’s Own Gurkha Logistic Regiment, with thousands of its recuits having fought alongside British soldiers in conflict zones all around the world. They are a credit to Nepal, to the British Army, and to Aldershot.

But this relationship has not been without tension, most notably Joanna Lumley’s 2008 Gurkha Justice Campaign seeking greater settlement rights for ex-Gurkha soldiers who have served the Crown, her father having been a Gurkha himself. The result was the arrival of thousands of Gurkha families in Rushmoor borough, an influx many residents believe the borough was not adequately prepared for. I’m not going to tackle the complex ins and outs of this debate here though.

I can only stress it was an honour to cover the Dalai Lama’s visit to the EBB Stadium on Monday where he addressed thousands of supporters.