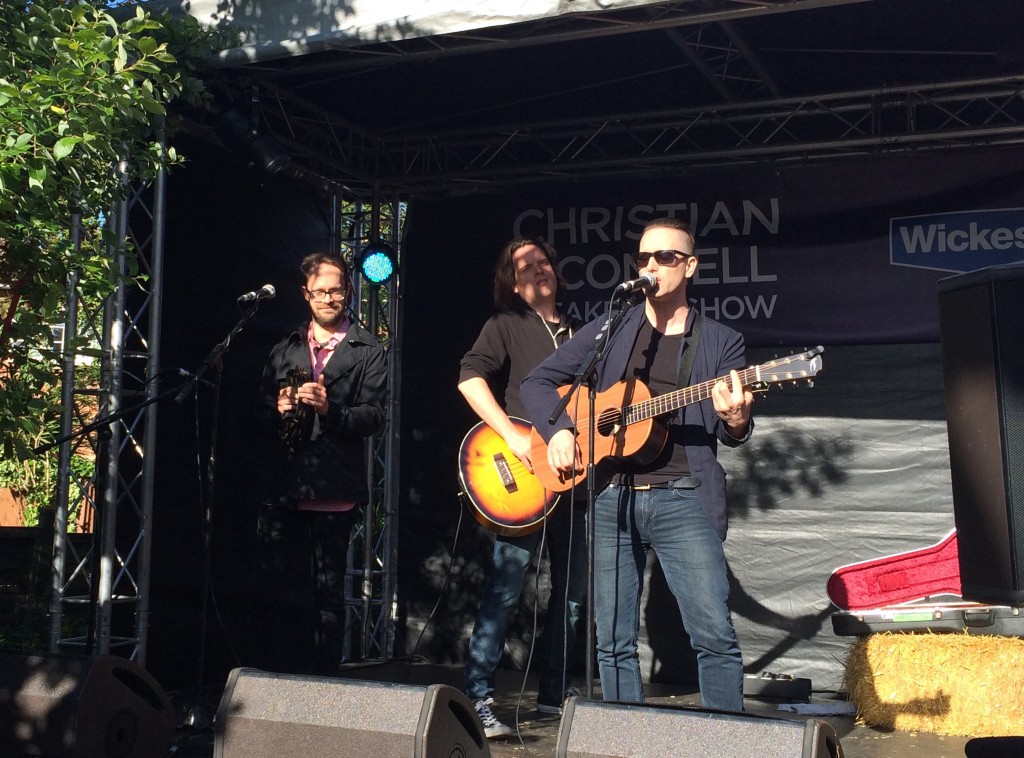 I wrote a little ditty about this earlier this year – essentially, a man from the newspaper patch area I cover won a competition to bring the band Ash to his back garden… in the Surrey village of Ash. It was one of the most fun mornings I can recall, and a real treat for me as a big Ash fan.

So here are some of the pics I took that morning that have been lurking on my phone for quite some time, and a few courtesy of one of our photographers. 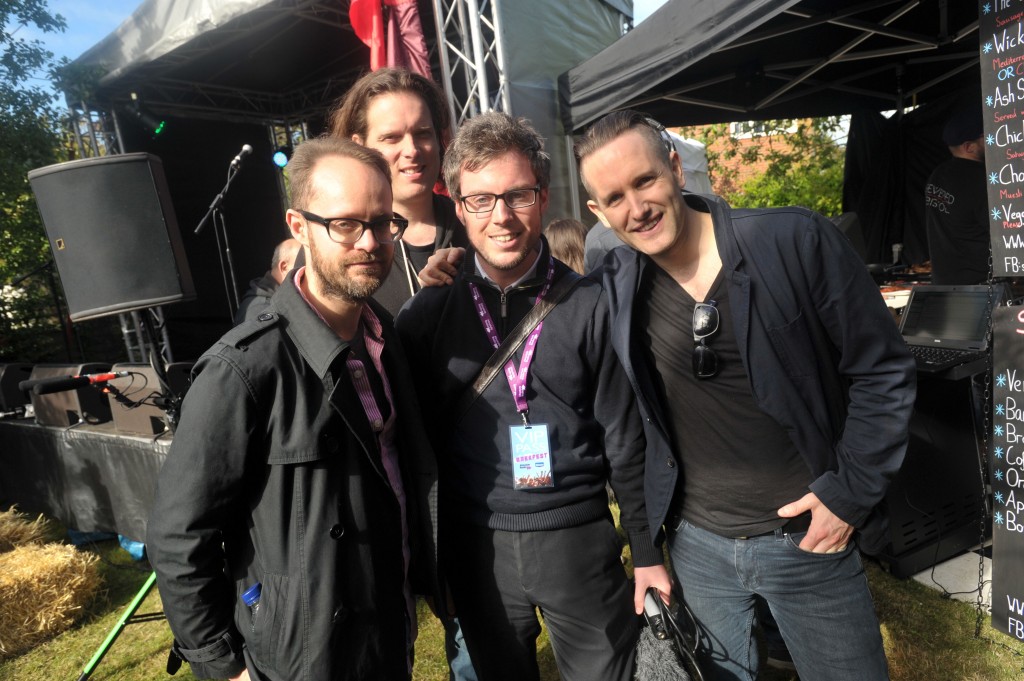 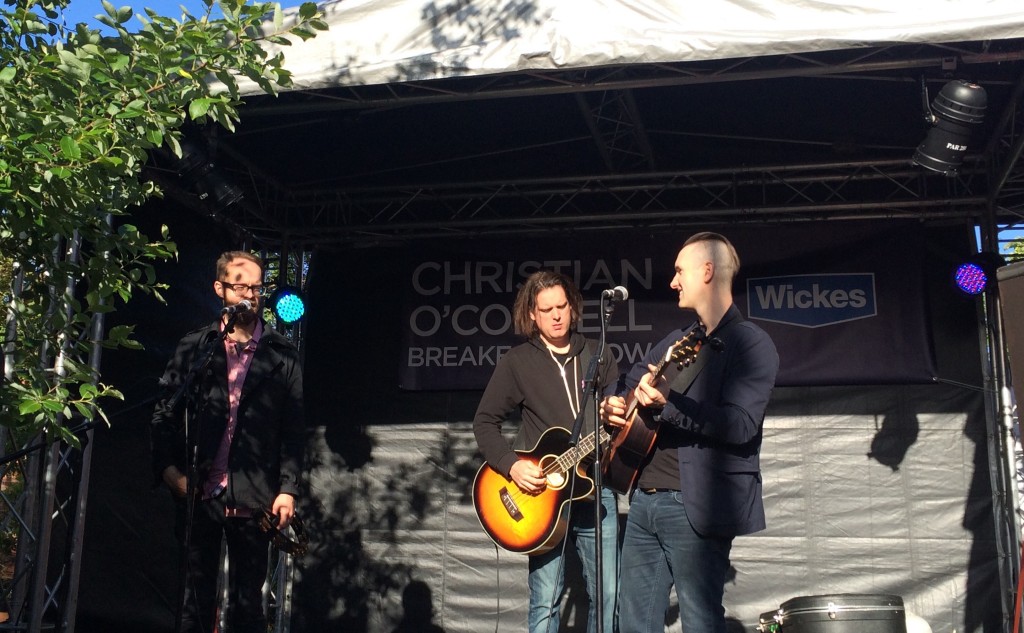 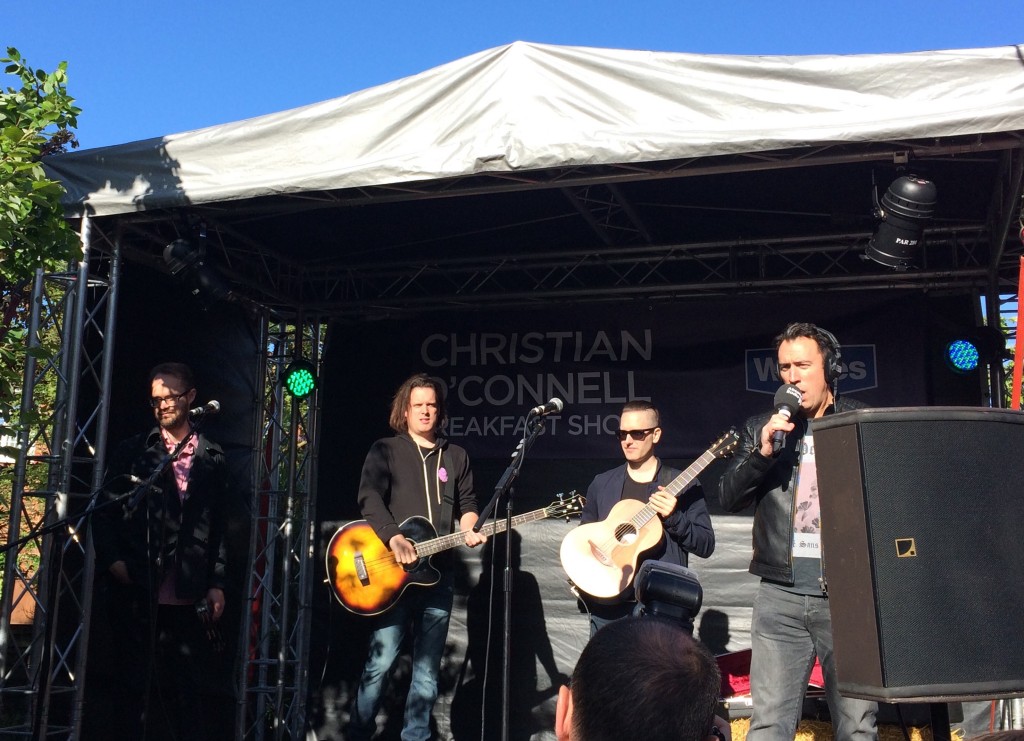 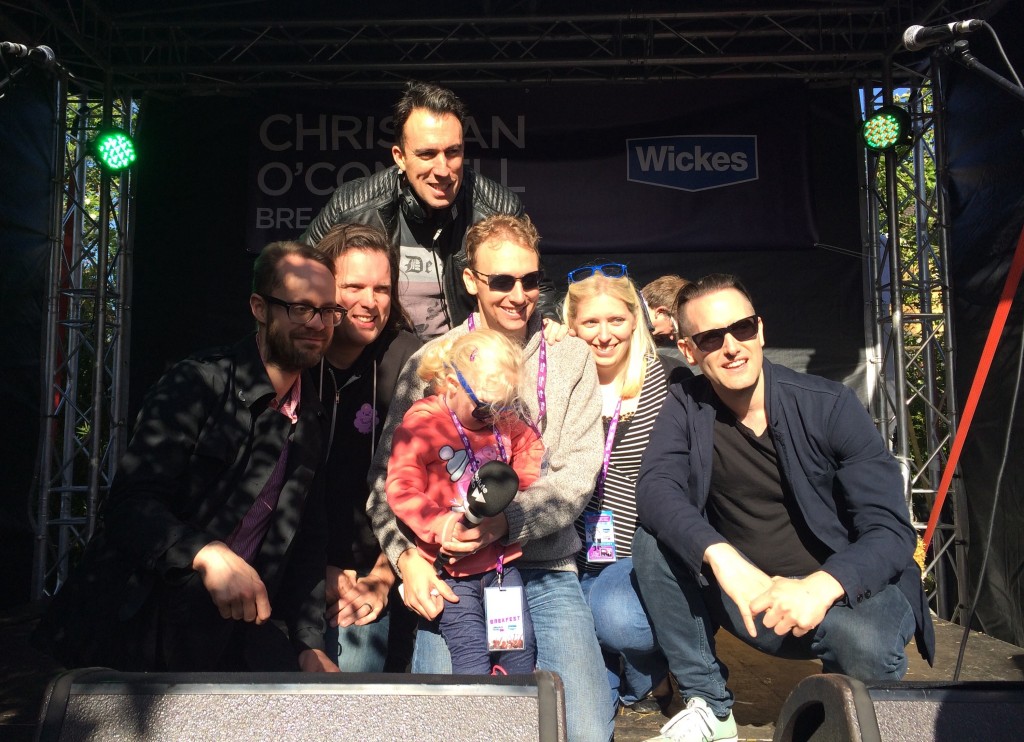 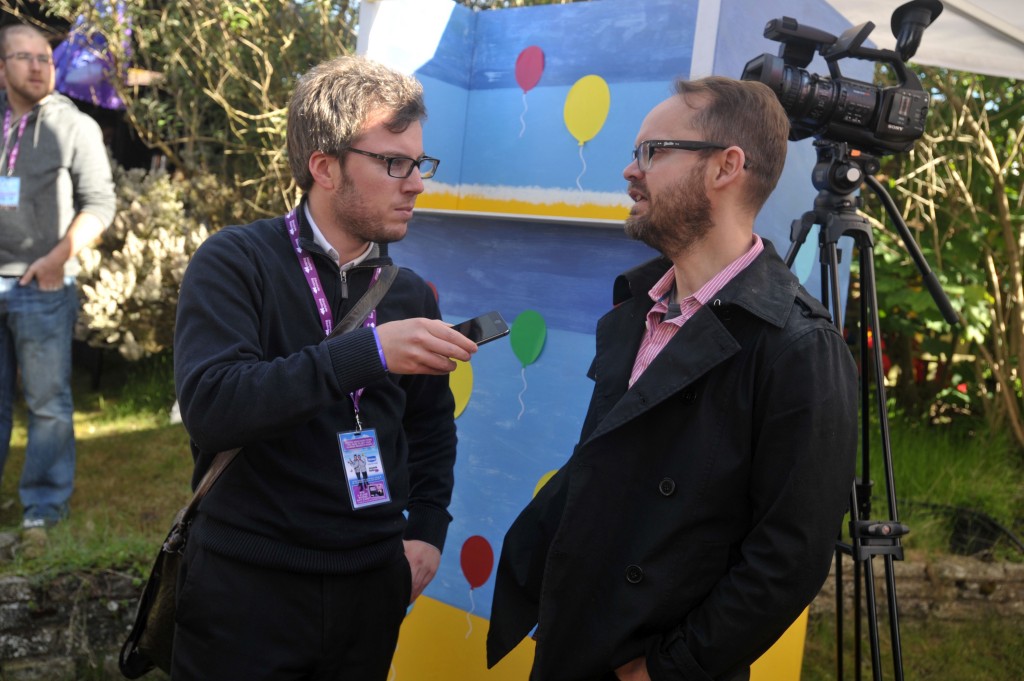 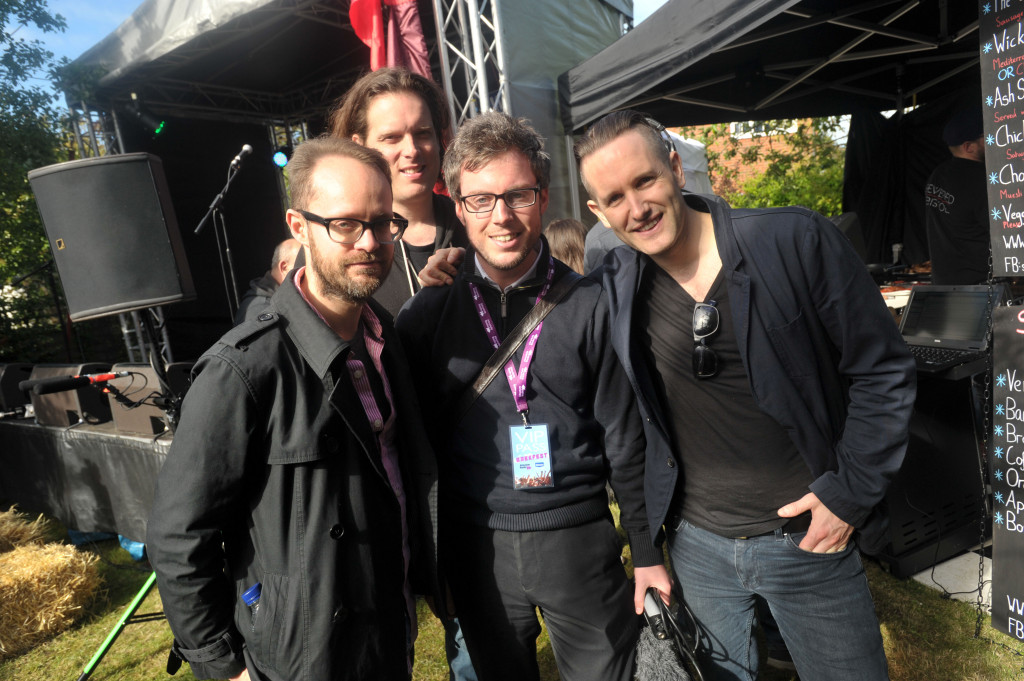 Earlier this year, I considered myself pretty bloody lucky to land myself a ticket for Ash’s comeback show in London on February 18 (that’s Ash Wednesday, if you hadn’t already guessed).

Little did I expect, three months later, to spend my Wednesday morning in someone’s back garden (in the Surrey village of Ash) watching Ash perform their hits Girl From Mars and Shining Light in front of barely 30 people.

It was a suitably surreal experience. So rather than explain it all over again, here’s my write up for Get Surrey. 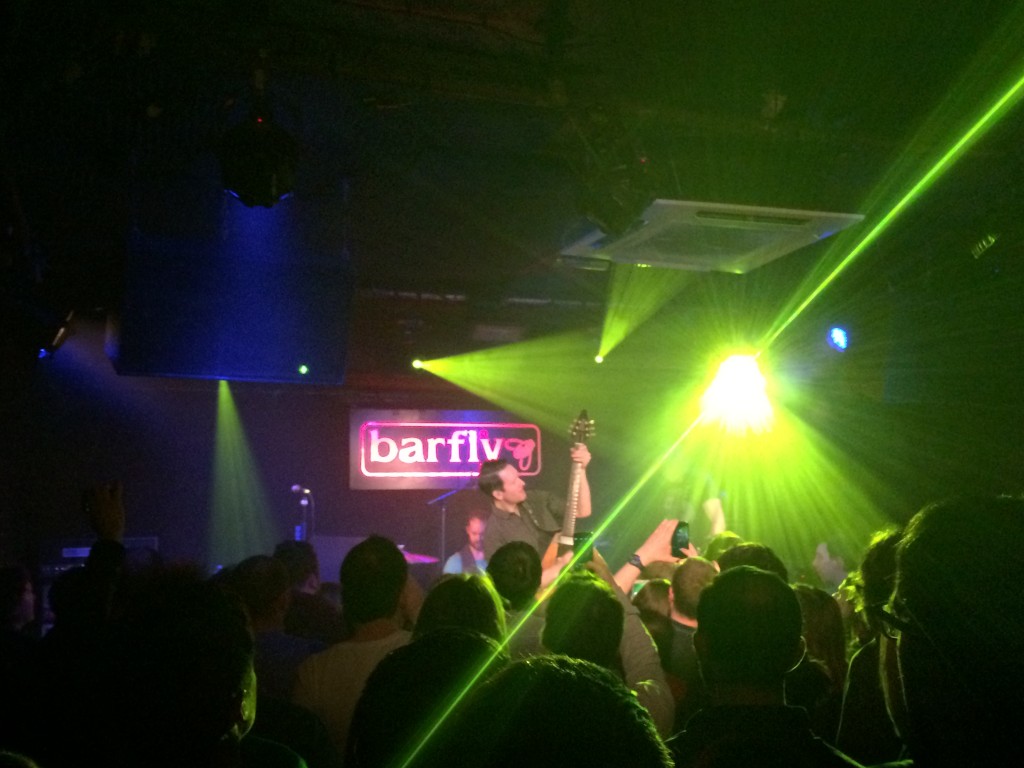 I was lucky enough to bag a ticket to catch Ash’s comeback show at Camden Barfly in London on Wednesday night (February 18) – timed appropriately to coincide with actual Ash Wednesday, of course.

First thing on Wednesday morning, the band announced their new album Kablammo! and new single Cocoon, as well as a gig at Barfly that very night. Having seen the band a few times in the past, I jumped at the opportunity.

And as ever, they certainly didn’t disappoint. Opening with new song Fortune, which the band debuted in the US in October last year, it’s evident Kablammo! is set to more than live up to its name.

Fortune features a massive driving riff, not to mention frontman Tim Wheeler’s trademark guitar histrionics. Cocoon went down similarly well, as did two other new’uns aired for the very first time – Evil Kinevil and Shut Down.

As for older numbers, while Clones still evades me despite this being my fourth Ash gig, I was delighted to catch Wildsurf and Petrol again, Evil Eye for the very first time and, of course, the blistering Joy Kicks Darkness. All the old favourites were there too.

The band have shot off back to New York to finish off Kablammo! which is due to be released in May. The band are coming back for a string of dates in June, including another show in London, this time at the Scala on June 11 – the day before my birthday. How could I refuse? 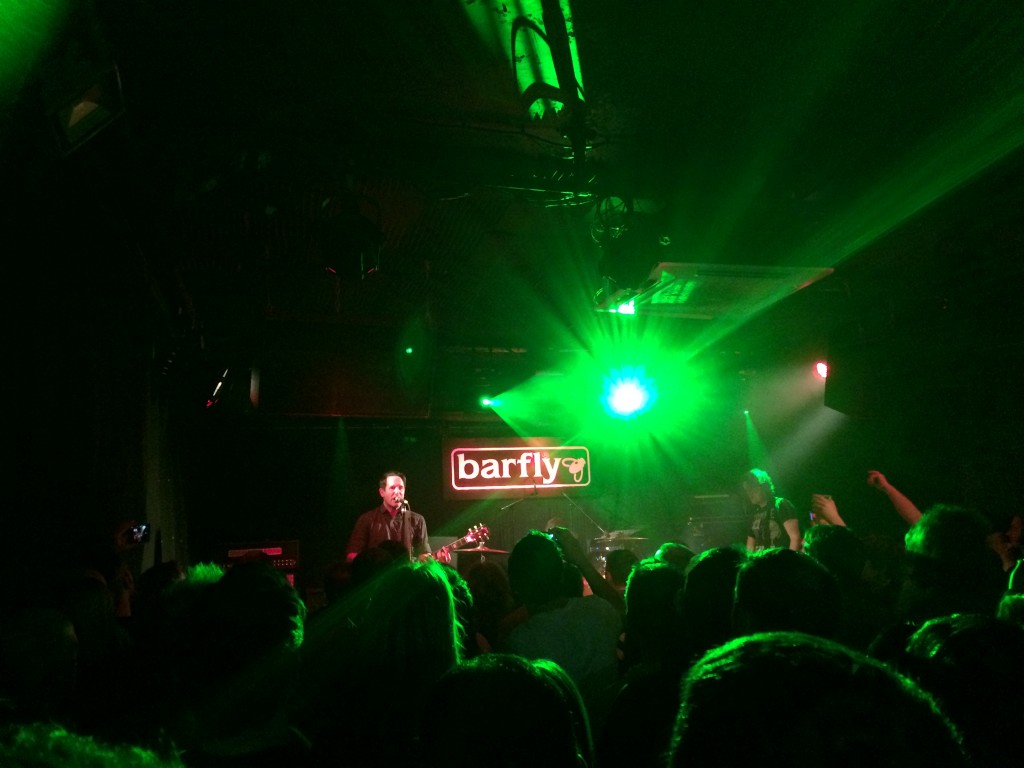 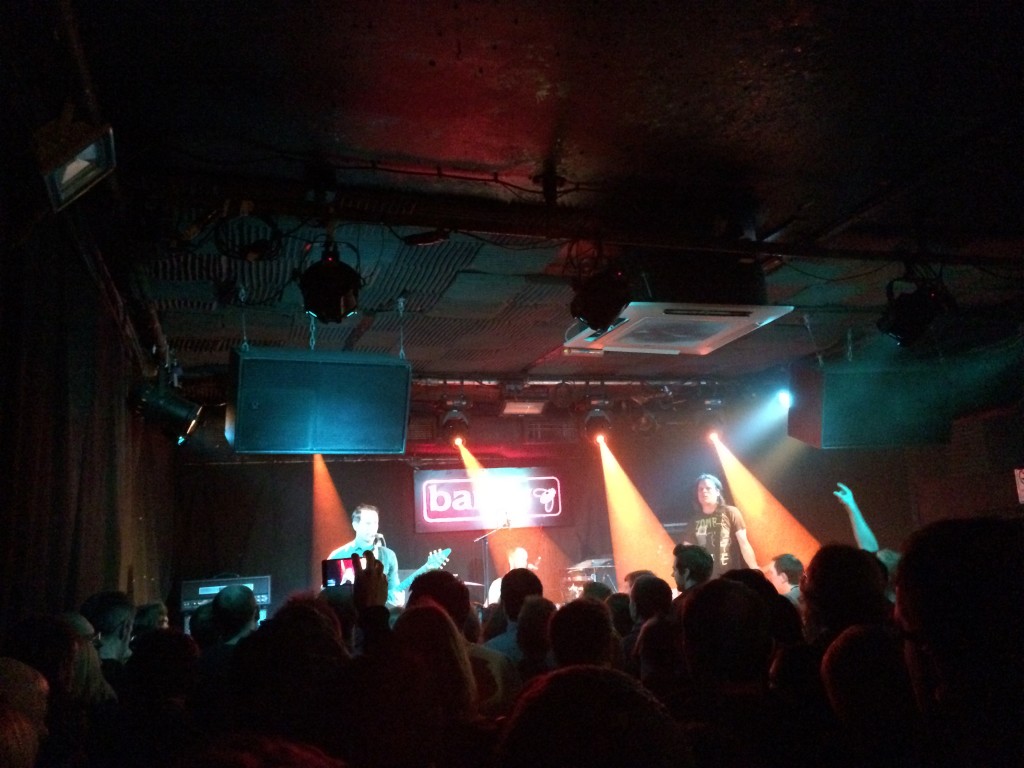